Service Panel Installation at a Fair Price. Need an Electric Service Panel installation or repair? You’ve come to the right place. It’s not easy to find a quality, licensed company. Veneman Electric is that company. We pride ourselves on providing an honest days work and making sure you get the service you need in a timely manner. Our licensed electricians have years of experience under their belts. There’s nothing they haven’t seen and nothing they can’t handle. Contact us for a free estimate
CONTACT US 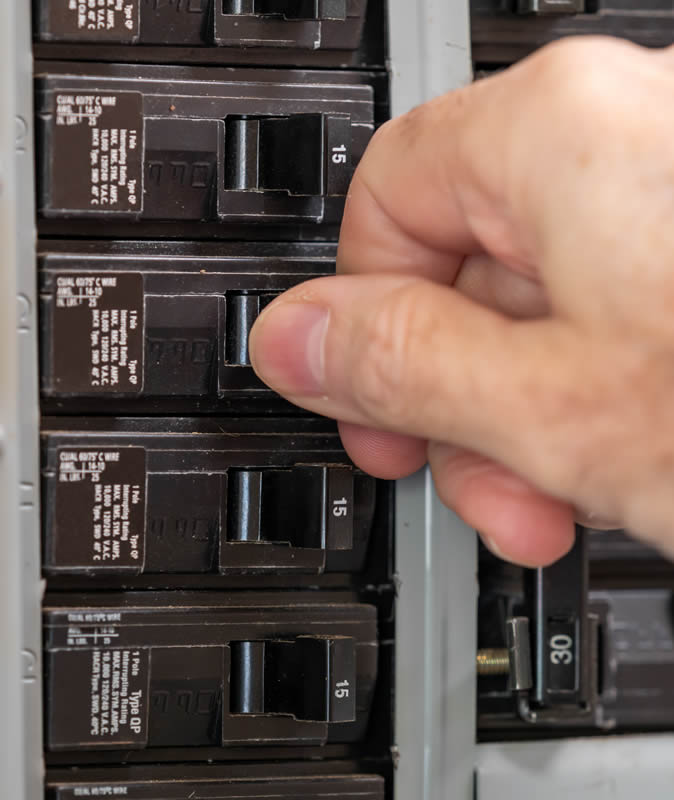 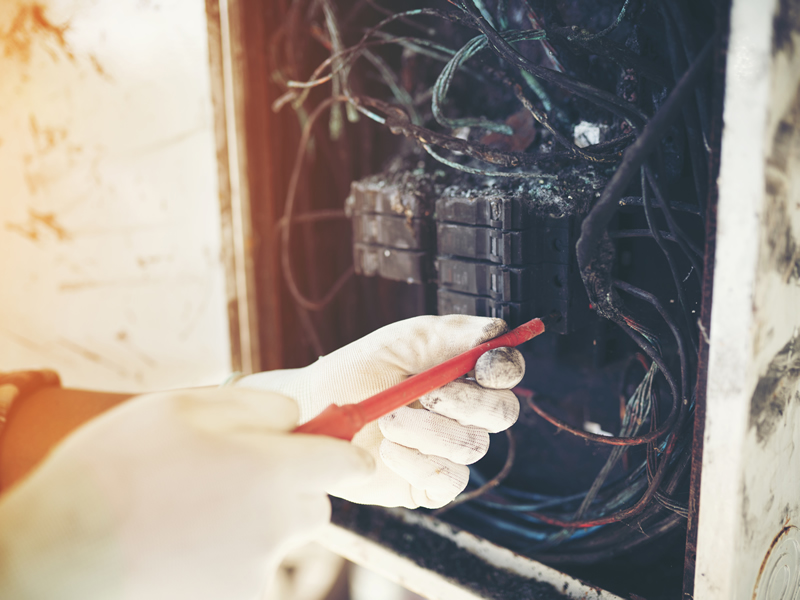 What is the problem with Federal Electric Panels (H2)? If your home was built in the 1950s-1990s, chances are you have a fire hazard in your house. Federal Pacific electric panels were the go-to choice for builders until it was later discovered that the breakers can fail to trip during overcurrent. Failure to trip, which breakers are designed to do, can lead to melting wires, overheating and house fires.

After testing was done in the 1980’s it was discovered that 25% of Federal Pacific breakers will fail to trip in the event of an overload. Federal Pacific was found guilty of committing fraud when testing was done, marking these breakers as safe, when in reality they were failing. A recall was never issued due to the vast use of the panels and the cost to replace them. Federal Pacific went out of business and millions of homeowners are now left with the defective electric panels.